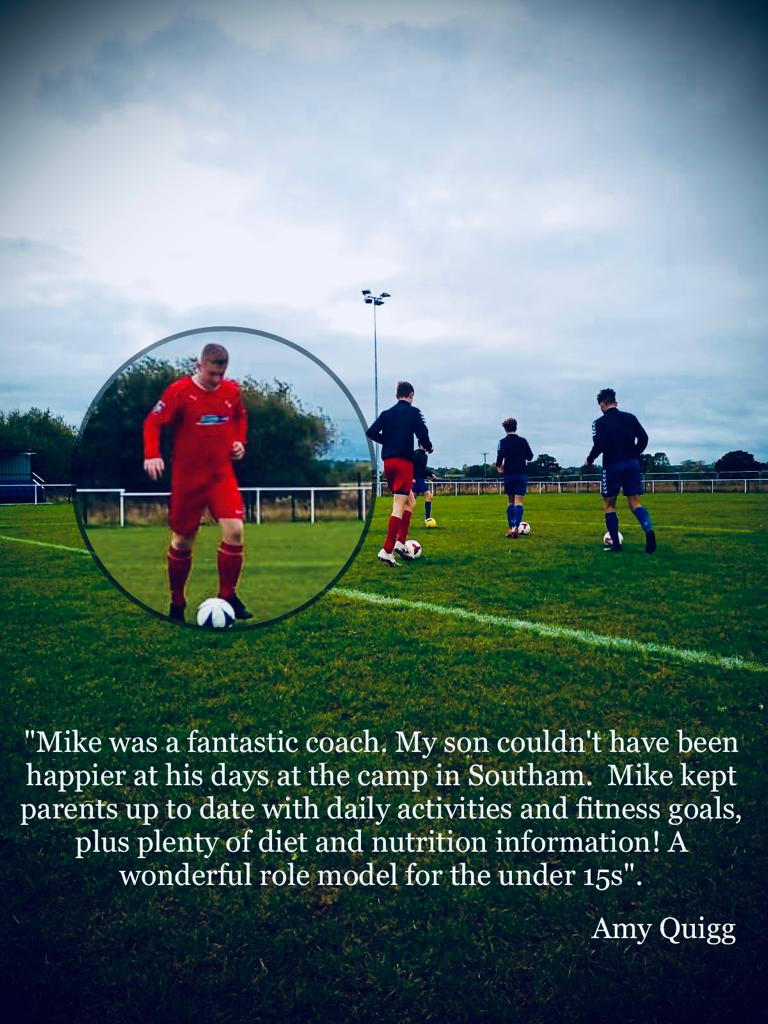 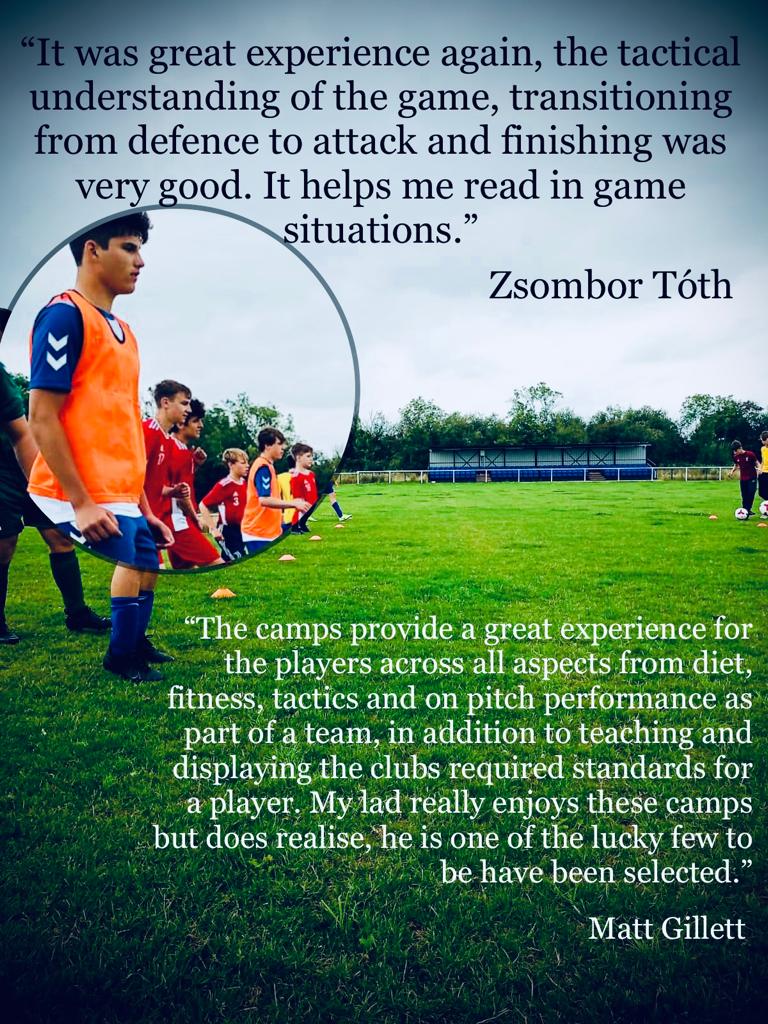 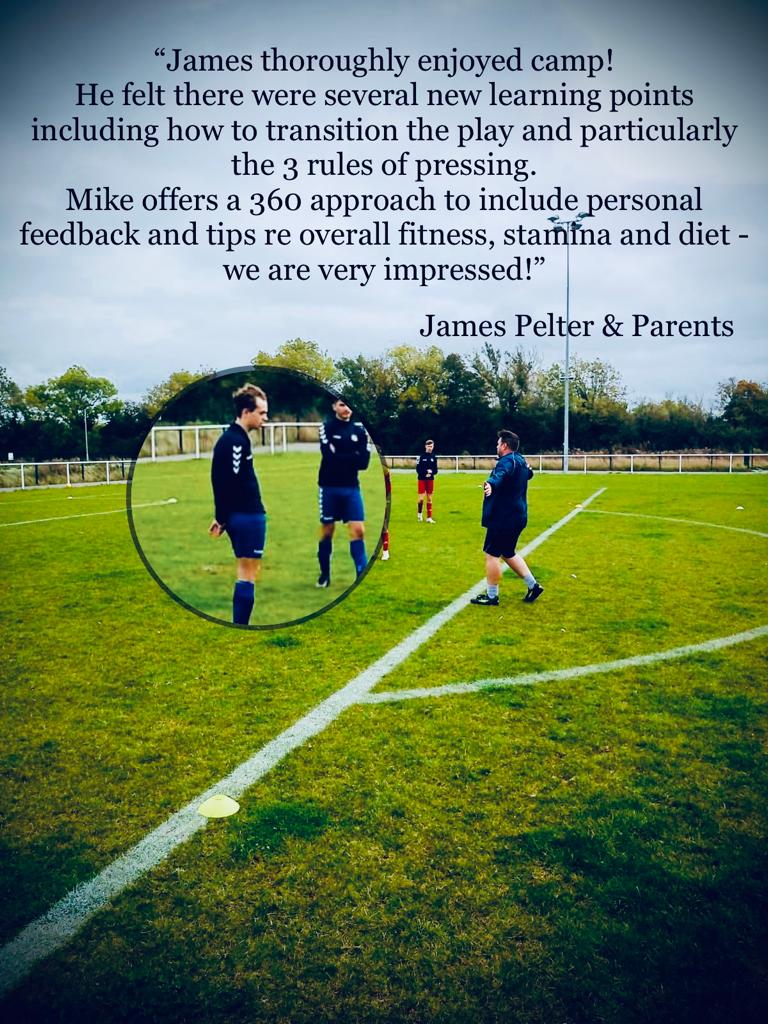 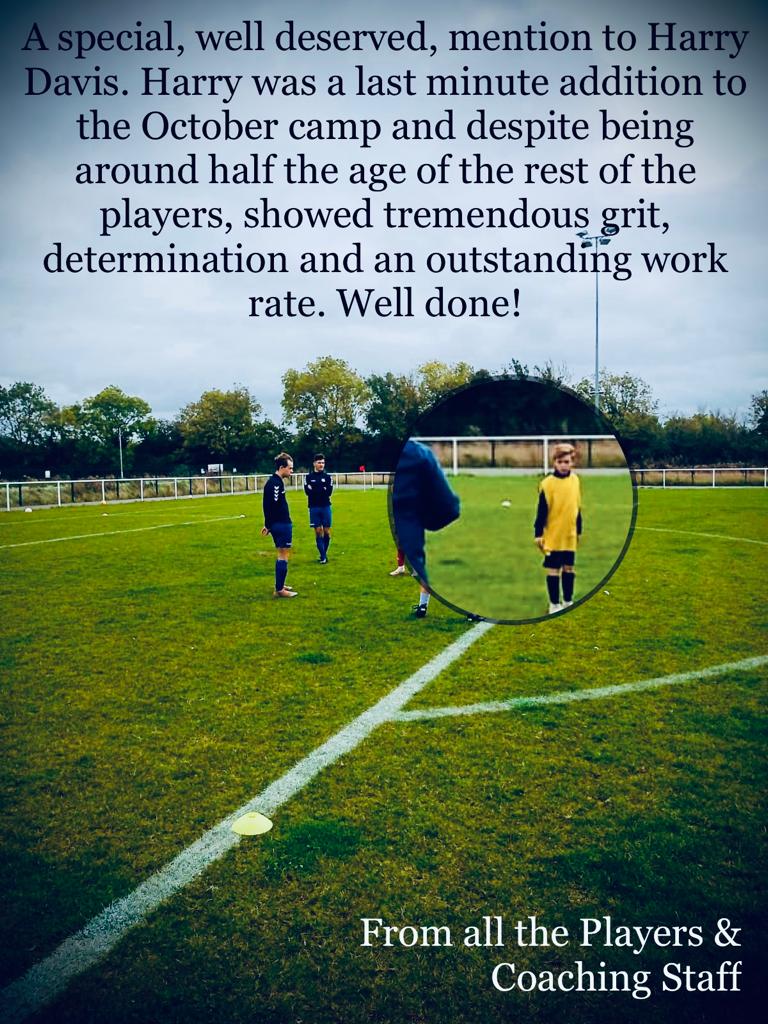 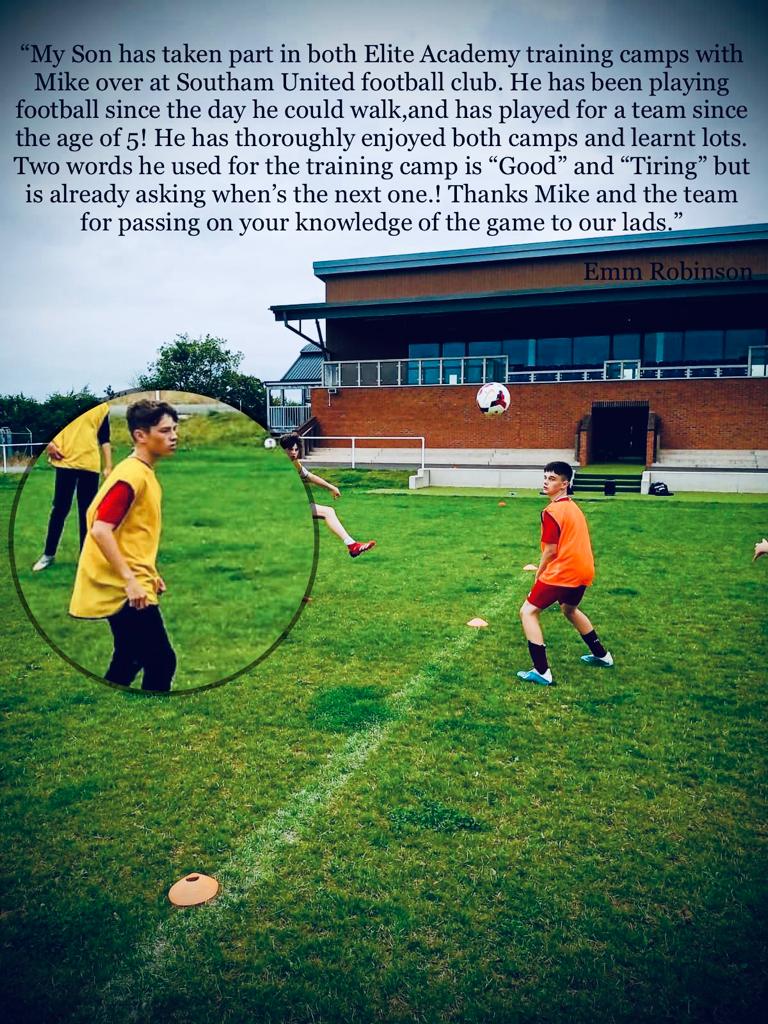 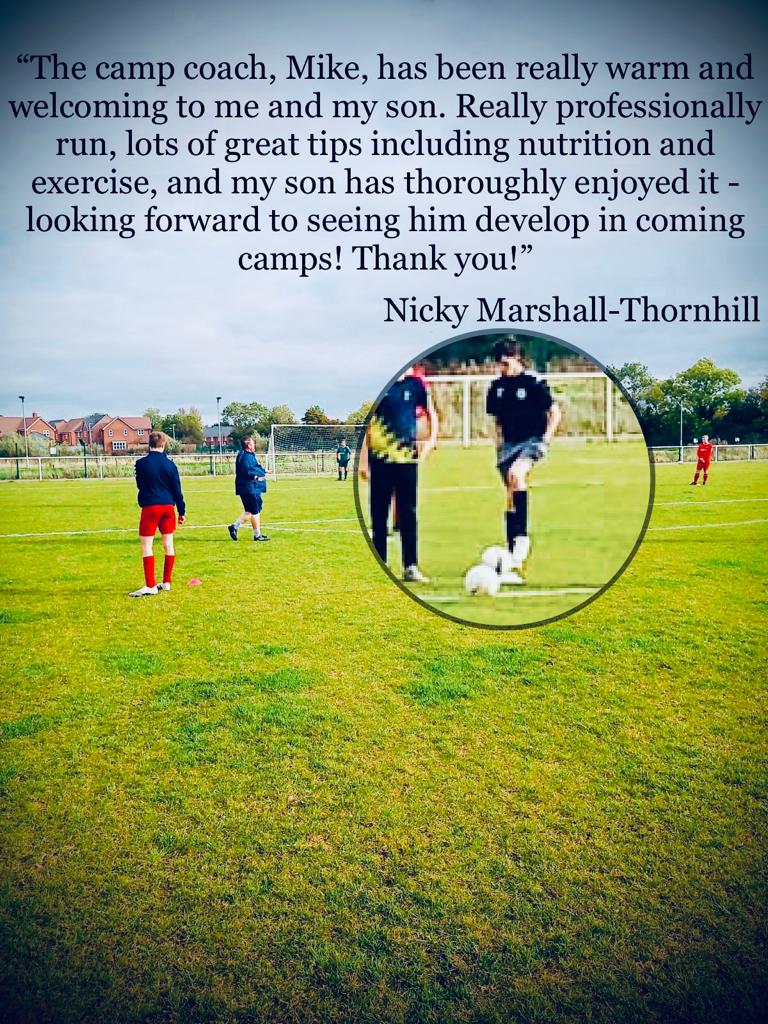 Southam United Academy lead Michael Davis has hailed the success of the latest 2-day Elite Development Camp (‘EDC’) at the club, aimed a recognising future talent and raising the bar in academy football.

Promising players from the Coventry and Warwickshire area, including many who already play within Southam United’s junior teams were invited to Bobby Hancocks Park for the two-day intense course. The focus was on transitional play and pressing as a unit, topics vital to the modern player. The players received topical coaching as well as continued support with strength and conditioning, psychological skills training, nutritional guidance, and tactical positioning feedback. The October camp followed a similar one that took place in the summer, with a further activity planned for the Christmas holidays.

During the two days, the players were coached by Southam United First Team Manager Richard Kay and U15s coach Kyle Ferguson, both of whom delivered brilliant, enjoyable, and engaging sessions to their group. The sessions also helped showcase the coaches’ skills, as well as the skills of the players.

Commenting on the camp, Mike said: "These camps provide local talent the opportunity to shine. I firmly believe that nurturing promising players, will not only help improve the calibre of players at the club, but will also develop football on the whole for the local area and surrounding leagues. Both camps have been a residing success, with the feedback received from both players and parents being outstanding. I'd like to say thank you to all the parents, players and coaching staff involved in these camps. They are the ones who make them happen and another thank you for believing in our development philosophy here at the Southam United."

First Team Manager Richard Kay added: "It was great to work with the club's U15s and U16s at the October camp. The collective attitude of the group was spot on. Mike has done a superb job stretching back to the last academic year and throughout the pandemic. We have already seen the majority of the students from last year go onto secure places at University and in Abby's case earn herself a scholarship to play Women's college football in America. Half a dozen from the academy set up have already broken into the first team, or are now playing regular non-league football elsewhere.

"With an OFSTED rating as good as the local sixth forms and colleges it's a great opporunity for individuals to combine full time football with a high academic programme. There is a clear pathway to the first term and with the prospect of the introduction of our new development team next season that will run alongside the academy and first team, the future of our junior players and local talent looks bright."

The camp was, again, at full capacity weeks prior it's commencement with the number of applicants for places growing. As it stands at the moment the camps are exclusively for year 10/11 players (15/16 years old) and based on an invitation only policy. The projected plan is to be able to run similar activities each half term. The next EDC being scheduled for the 20th/21st December.

If you would like more details or enquire how to go about securing an invite for future camps please contact Mike on 07563657722.

You can follow the Southam United FC Academy via its facebook page. Or find us on @SouthamAcademy.